I’ve been marking final essays for my New Testament class this semester. So I’ve been thinking about the historical and social contexts of the first churches and the letters written to them that continue to speak into the lives of millions of Christian churches today. Its helpful to imagine walking in their shoes as they figured out how to daily live out this transformative encounter they had had with the risen Jesus. So if I could take a quick jaunt to anywhere today, it’d be great to visit one of the best preserved NT cities: Ephesus, a place where people long ago and yet not so different from me sought to walk in the same footsteps in which I daily choose to walk.

What did I love about and learn from Ephesus?

Ephesus today lies on Turkey’s western coast. It was then was the capital of the Roman province of Asia, an impressive city home to two amphitheatres, one of the world’s largest libraries, and the famous Temple of Artemis.

The apostle Paul spent two or three years here, living out the gospel among the people of this place. He preached in the large theatre and caused a riot that likely landed him in prison. 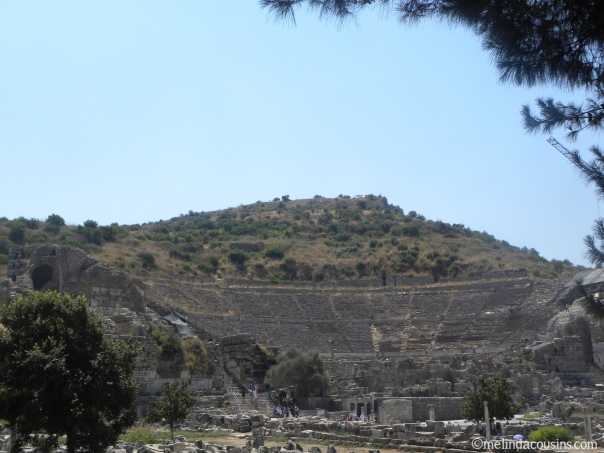 The church in Ephesus was largely made up of non-Jews, and Paul writes to encourage them by articulating who they are and how they fit into God’s plan for the world. 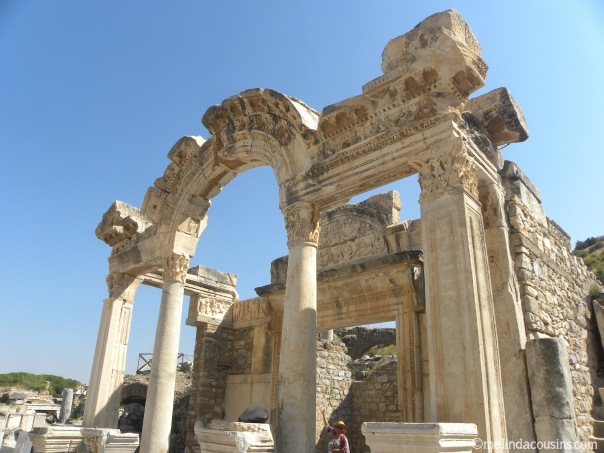 The letter speaks of the ‘mystery’ that has been revealed: that God’s plan is to bring all things, seen and unseen, under Christ. That’s a huge challenge when what you can see is the might and power of the Roman empire! 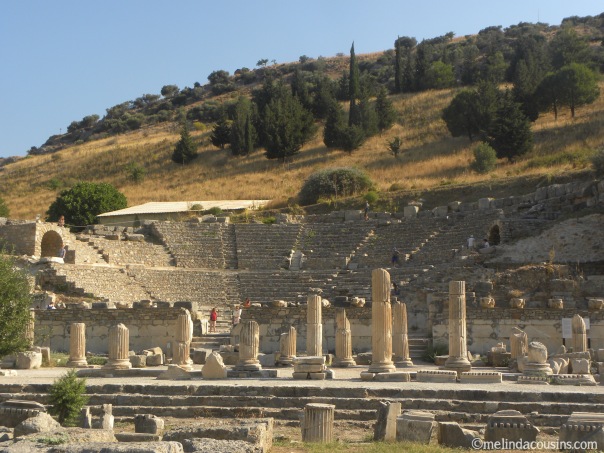 This revealed mystery is demonstrated in a completely unexpected and seemingly insignificant way: through a new kind of community, this group called church, where people from different backgrounds, ethnicities, socio-economic circumstances, and statuses seek to live together as family. 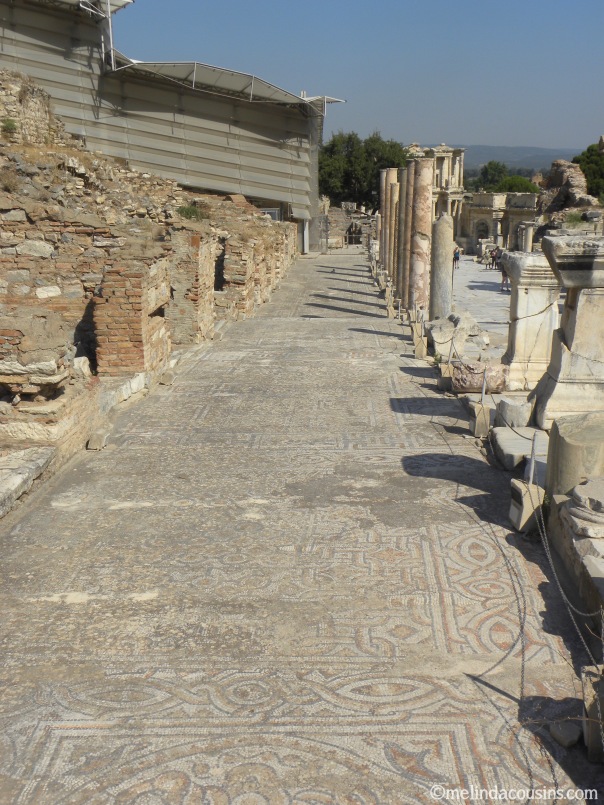 Seeing the houses, shops, and public facilities of ancient Ephesus helps me imagine what this might have looked like. I can envision some of its its practicalities and some of its challenges. 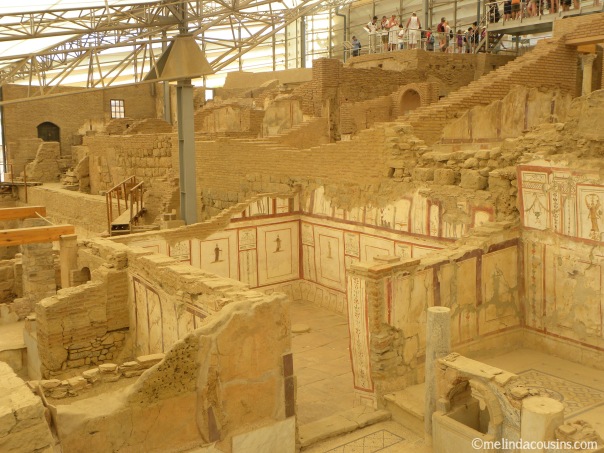 These were real people living in a real place, seeking to embody a new way of doing life and being family together in the midst of a city that didn’t quite get what they were trying to be.

Its a similar challenge many face today. I know I do as I seek to do life with my local church community and we try to be a new kind of family to one another.

Its messy and complicated and not always easy. We certainly don’t always get it right as we sit in the tensions between our culture and the gospel. 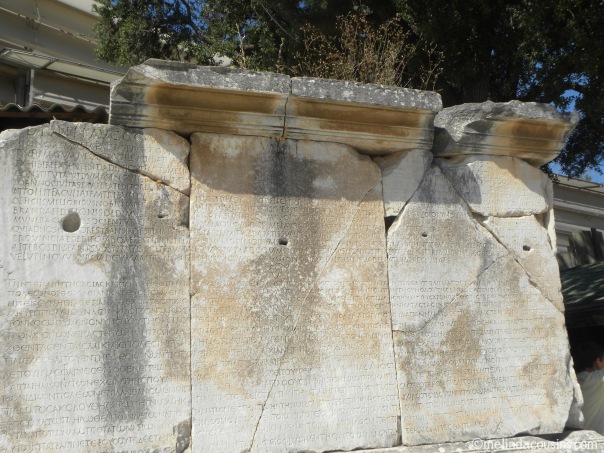 We hope in and live out of a new story that others may not think makes sense or looks true, and yet we see the transformation it is bringing little by little in our lives and our neighbourhoods.

And we continue to walk in the footsteps not only of the millions who have come before us, but of the risen King we worship and who is making all things new. 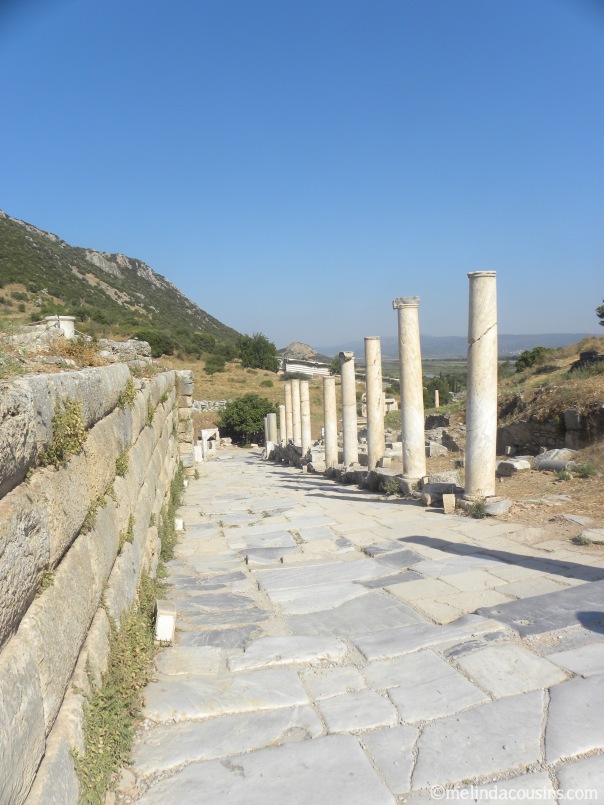 Follow Thinking Out Loud … on WordPress.com
Join 584 other followers