I’m in Atlanta this week for the Annual Meeting of the Society of Biblical Literature. It’s an amazing opportunity to meet and hear from thousands of scholars who share similar passions and interests. I previously blogged about how inspiring it is to participate in a gathering of people who love what you love. 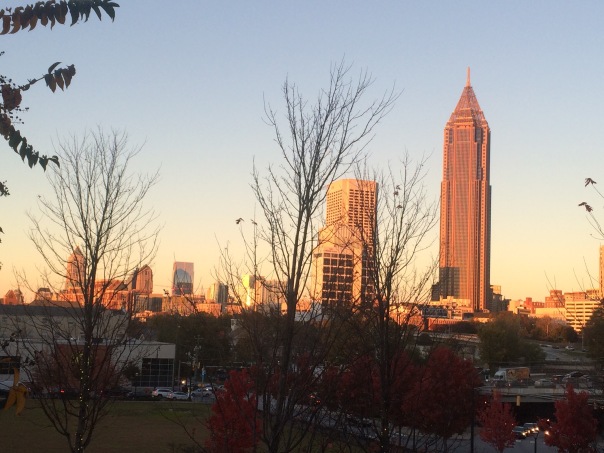 But I’ve also had the chance to do a small amount of sightseeing in Atlanta this week and it’s two places in particular I visited that I want to share about today. Two places and the two people they honour, who inspire me greatly: Martin Luther King Jr and Jimmy Carter. 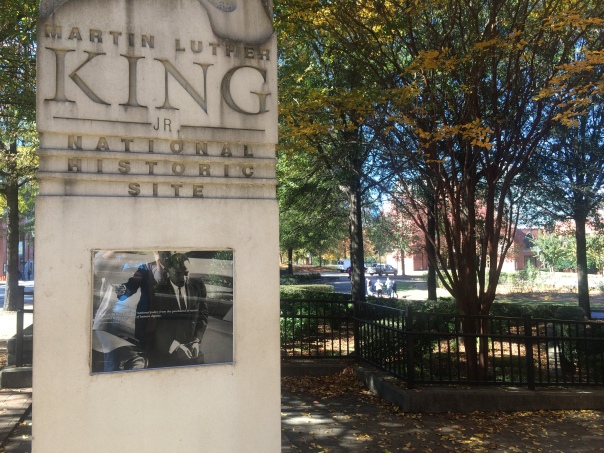 MLK was born in Atlanta, grew up here, pastored a church here, and is buried here. The King Historic District is today a National Park and well worth spending a few hours at. Jimmy Carter is from the state of Georgia and his Presidential Library is here in Atlanta, along with the Center he established which works for peace.

What have I loved about visiting the places dedicated to these two people here in Atlanta?

The King District includes Martin’s birth house, which has been lovingly restored and so provides a fascinating glimpse into what daily life was like for a relatively well off African-American family here in the 1930s.

The church Martin’s maternal grandfather and father both pastored before him is a beautiful place of worship as well as a moving insight into his funeral which was held here after his assassination at just 39.

The museum tells his story, one I am familiar with to some degree, and which last year’s excellent film Selma gave me a helpful entree into. His dual commitments to justice and non-violence are powerfully portrayed.

The Carter Library likewise provides an overview of one man’s life, from humble background, to Naval Officer, to peanut farmer, then Senator, Governor, and President. I find it fascinating to explore the life of a man my grandparents’ age and the ever changing times he lived through.

And of course insights into occupying one of the most powerful roles in the world are always intriguing.

But Carter’s story is moving and inspiring in many ways more because of what he has chosen to do since his “involuntary retirement” from that office. His commitments to justice and peace, from the Middle East to free elections in Africa, to the mistreatment of women around the world. He has tried to use his influence to do what he thought right and fair.

What have I learned from spending time “with” these two men in Atlanta?

Born just 5 years and 250km apart, as far as I can discover, these two men never met. (Although MLK Sr became a great supporter of Carter’s, and Carter credits MLK Jr’s work with opening the door to make his presidency possible). 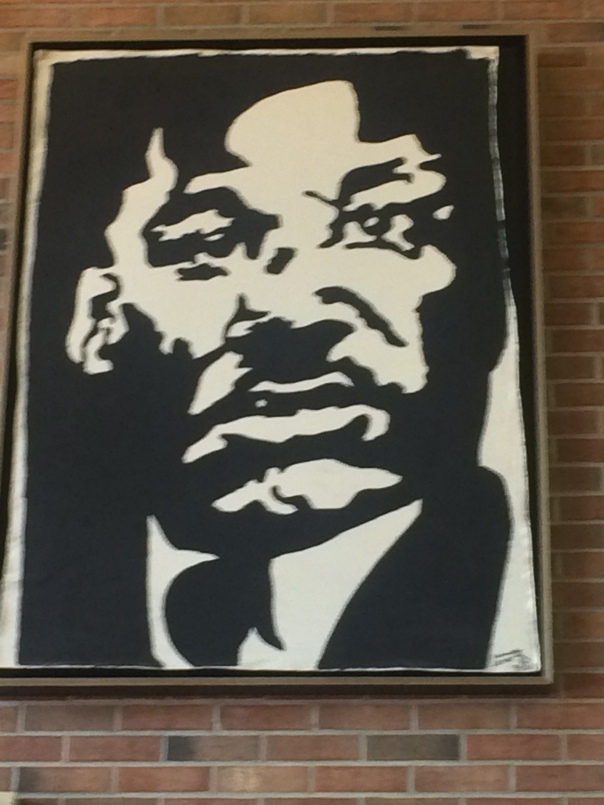 The two men differ, most obviously in race and longevity, but also in career paths and the paths by which they came to their shared views. I’m sure if you dig deep enough you could also find some topics on which they would not always have seen eye to eye.

But they share not only this city and their Nobel Peace Prizes, but more importantly, a commitment to justice and a willingness to stand up for what they believed to be right no matter the cost. One paid a high price professionally and reputationally for a time. The other paid a far higher price, his life. 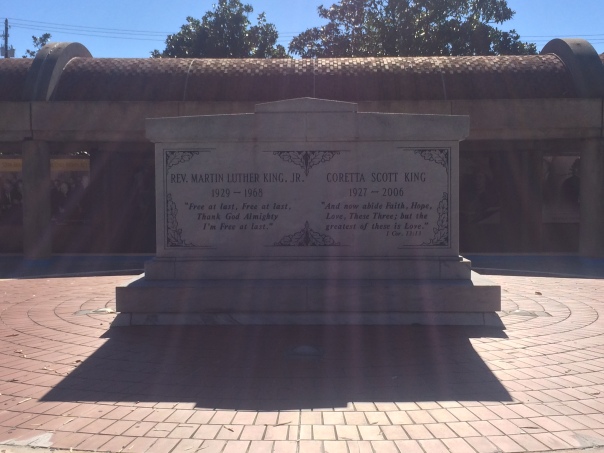 They also share an underlying source and motivation for their passions and convictions: a deep and abiding faith in Jesus Christ. I feel some sense of pride that I am part of the same faith tradition as these two great men. 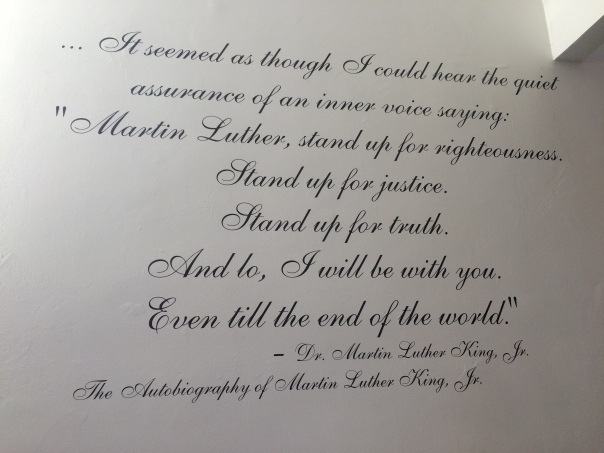 And as I face a world struggling with fear and hatred, tempted to build walls between races and communities, I want to keep being inspired by the example of these two men. I do not have the influence or recognition that they have, but in whatever opportunities I do have, how can I live and speak justice, peace, truth and hope, no matter what it costs me? 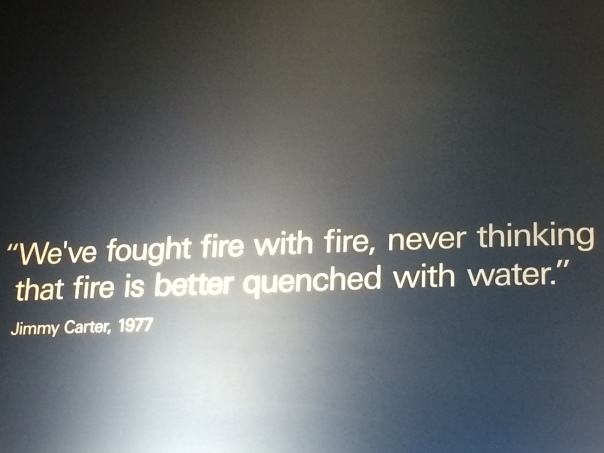